Bee Appleseed is a 21st Century freedom seeker from Portland, Oregon, living in Los Angeles. He’s a singer, multi-instrumentalist, writer, poet, actor, and seasoned vagabond with a treasure trove of home recordings predating his July 2018 debut LP, Backpacker Blues, which he wrote during a three year period of traveling and performing concerts across nearly fifty countries in Europe and South America and released on the label he co-founded with Los Angeles legend Nora Keyes called Godyssey Music.

The sound he creates can be described as cosmic rock and roll with roots in American folk music and his concerts are like psychedelic experiences, taking audiences to great heights and depths, usually improvised making no concert ever the same, though rarely do the shows not end with everybody singing along, clapping, and dancing! Bee is a lighthearted entertainer with a golden love for the road and all those open to sharing the journey. 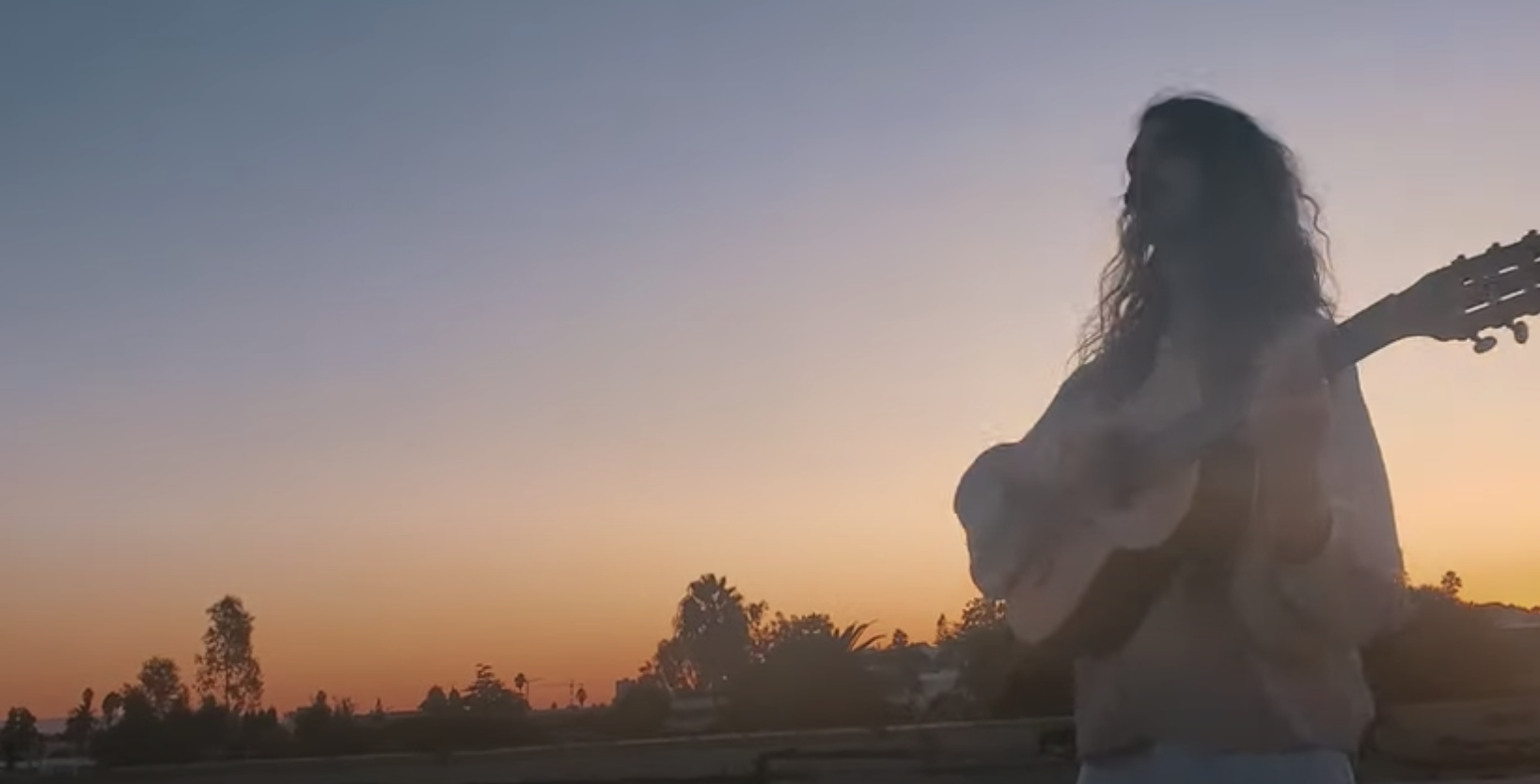