Melodic and groovy – That’s the sound of Marcel and Thomas from Germany, who decided in 2008 to find their place together in the electronic music scene. Their sound is characterised by warmth, pressure and especially harmonies, which they particularly emphasise. Their attention to detail is obvious.

Recently, they were titled “ministers of melody”. Their first tracks together, which attributed to their respective experience as solo artists, already had the potential to knock on the doors of relevant labels of the scene. 2009 the joined their todays homebase “Parquet Recordings”.

The foundation was built and many releases were to follow, including their biggest hits so far, “Orlando” and “Keep Going”. 2015 they joined forces with label boss Solee, for the 100th release on Parquet “STILL HERE”. The performances of Boss Axis are splendid fireworks of euphoric moments. 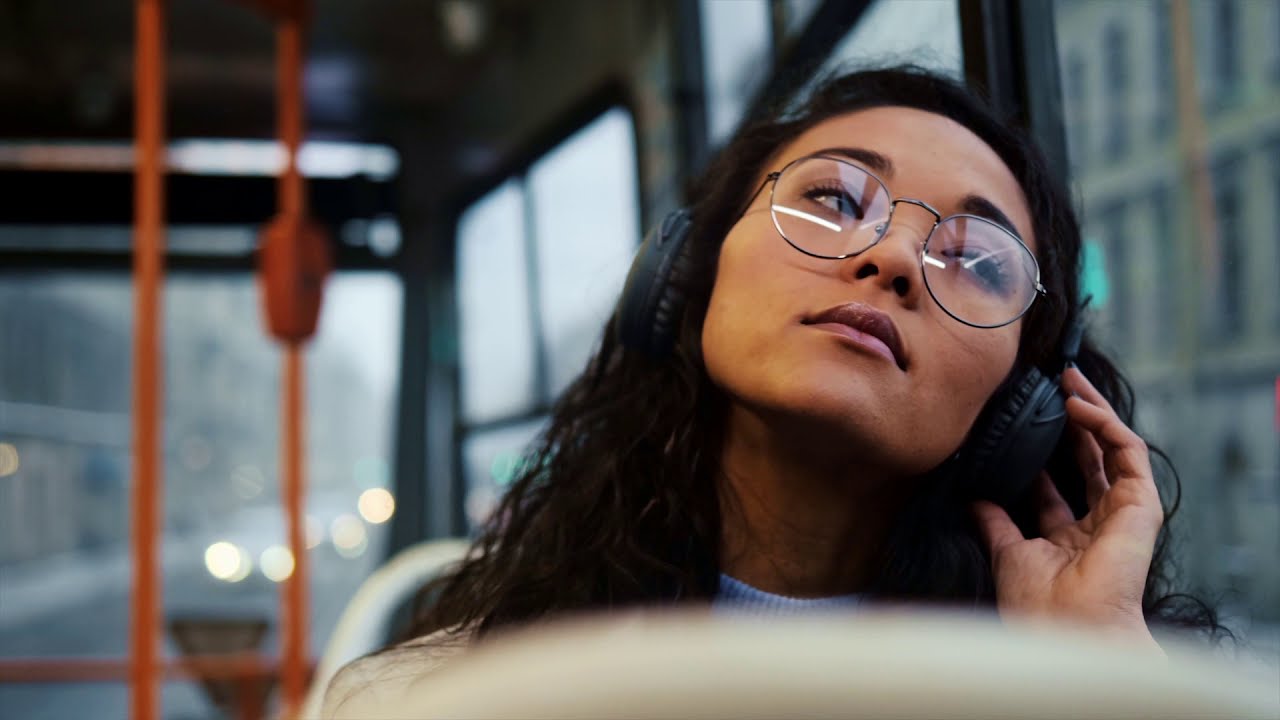