Gabe Lustman, better known as GABE, born originally from New Orleans, LA, the birthplace of Jazz and a great mixture of music, but currently resides in Atlanta, GA. Humming and singing melodies before he could talk, a sure indication of the direction his life was headed for. Traveling around the world with his family gave GABE a great perspective to different cultures, rhythms and styles.

GABE songs have been aired on radio in Minneapolis, Atlanta, and Michigan. GABE has appeared on internet radio stations here in America as well as France, London, Australia and many others stations. GABE has performed at Georgia State University, First Ave (Minneapolis), Café 290 (Atlanta) and released a mix tape with the help of production team JDP Productions, recorded “The Take Off,” (2010) selling 2000 copies independently in the first week and shortly after following up with “State Of Emergency” (2011) accumulating over 100,000 downloads in the first month of release. His most recent mix tape “The Memoirs” (2012) is currently circulating the web on varies Music Blogs & Youtube. GABE brands all of his songs by writing all of his own lyrics and melodies. Working with him is a musicians dream. 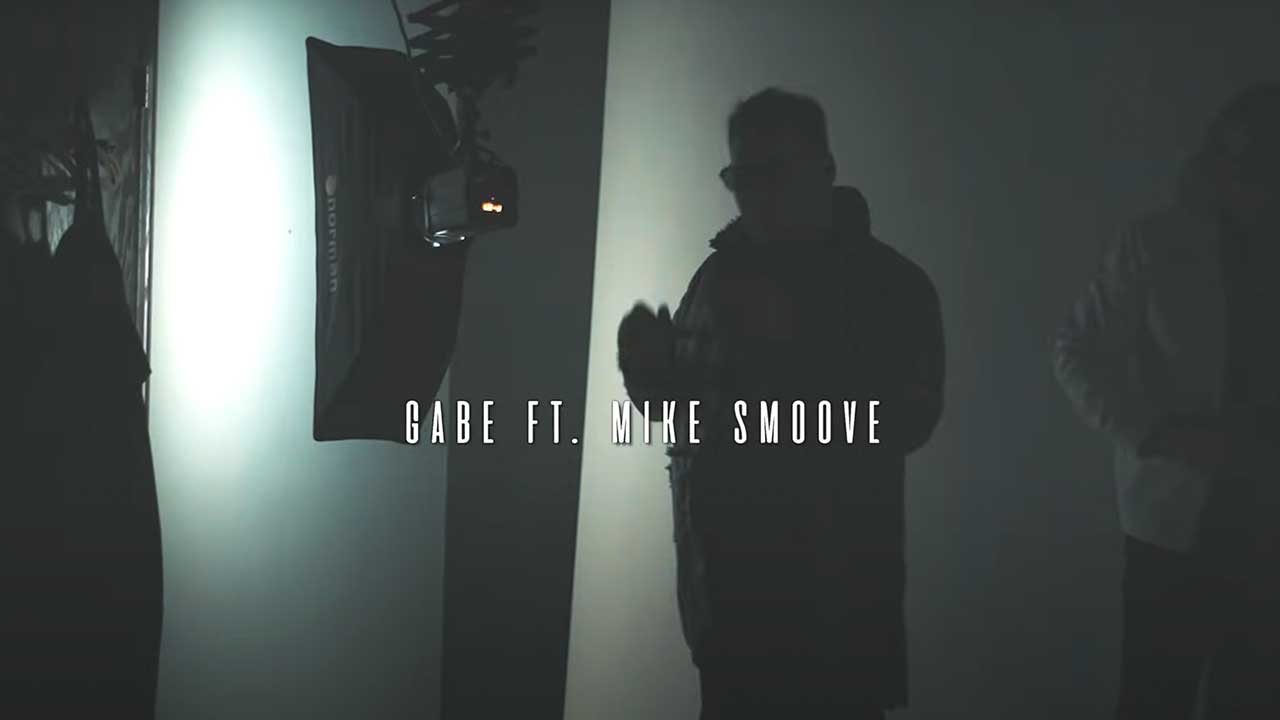