Jonezen (Chris Jones) is an award-winning recording artist raised in Detroit, MI who now resides in Los Angeles, CA. After almost dying from alcoholism, Jonezen checked into rehab in early 2012, brought his recording studio, and laid the tracks for his critically acclaimed debut mixtape Live From Rehab entirely in treatment. He left treatment and went on to win the Los Angeles Music Awards in 2013 and 2014 for Hip Hop Artist and Solo Performer of the year.

In 2015 he won #1 Contender at the Underground Music Awards. Jonezen’s has garnered some impressive accolades, which include press in The Source Magazine, Hip Hop Since 1987, VladTV, the Hype Magazine, and AllHipHop.com who asked, “Is he the next Eminem?” He has toured with Bone Thugs N Harmony, Swollen Members, Mad Child, recorded with Gucci Mane, appeared on the cover of OvaGround Mogul magazine and was recently featured in Hip Hop Weekly in their Indie Grind Spotlight section.

One of his latest singles, “Feels So Good” was the #1 downloaded song for international radio and is playing on Sirius XM Hip Hop Nation, Music Choice, and numerous FM stations worldwide including Power 105.1 in New York and Power 92.3 in Chicago. His previous single “Tear The Club Up” ft. Gucci Mane and Natalia Damini saw similar success. The video for the single was in heavy rotation on MTV Jams and was rated the #2 most popular video on VH1.com and the #4 most popular video on MTV.com, beating out artists such as Taylor Swift and Sam Smith on both. Jonezen’s last LP release Beautiful Disaster, which dropped in April of 2016, was called “one of the most creative indie projects of 2016” by Underground HipHop Blog. 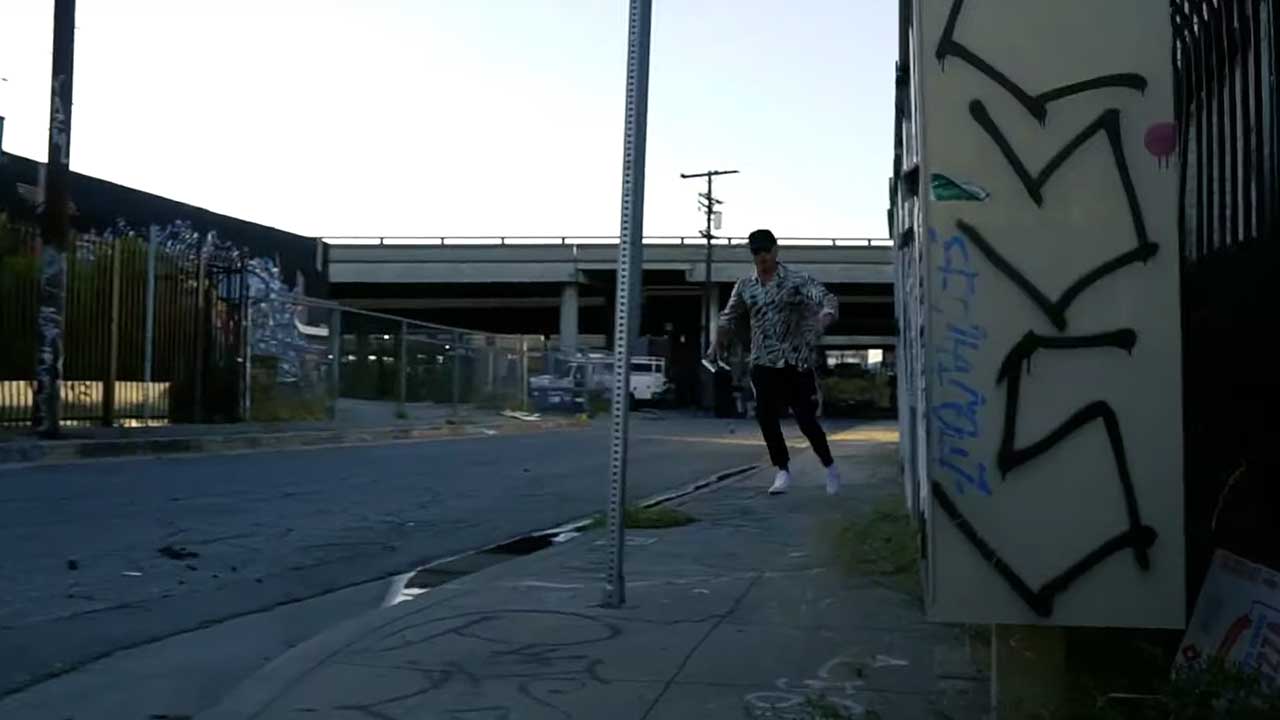