Born in London to a Yorkshire mother and a Nigerian father, Paul Ubana Jones was playing guitar by the age of 11. This was the beginning of a three-decade career that would see him crossing continents and recording eight albums. After graduating from music college, where he studied guitar, cello, and composition, Paul began to forge his own contemporary style, influenced by blues, rock, folk, and jazz, which he has developed over the years. In the late eighties, Paul moved to New Zealand, where he still lives.

He continues to perform regularly in New Zealand, Australia, and internationally. Over the years, Paul has shared the stage with various artists, including Taj Mahal, Keb Mo, Norah Jones, Bob Dylan, Tuck and Patti, Crowded House, and many others. His festival appearances include Dublin Blues Festival, Byron Bay Blues Festival, Vancouver Island Folk Festival, Blues at Bridgetown, and many others across Europe. Paul has won three New Zealand Music awards. “Paul Ubana Jones’ soulful voice, sprightly guitar agility, and enthusiasm made this the most inspired performance of the evening….in any other country he would be an institution!” — Simon Sweetman 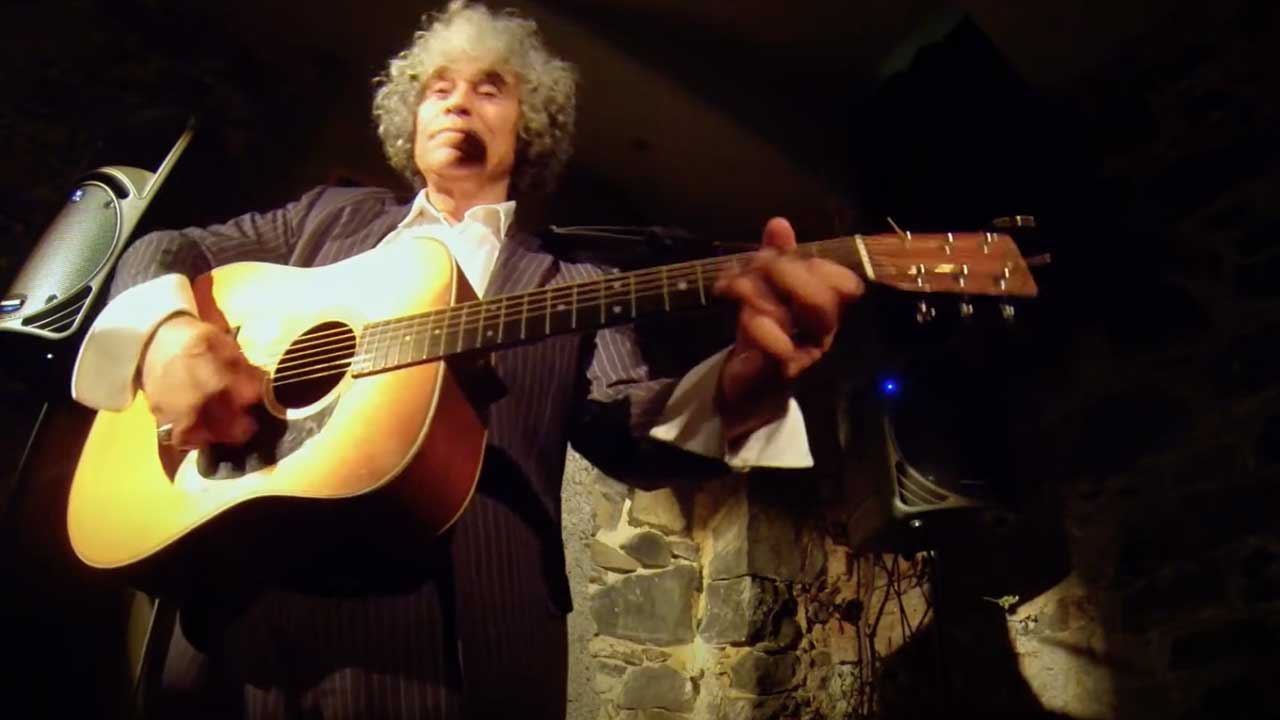