She Killed in Ecstasy

A modern-day Portishead, the trio came together in 2017 when Producer/Synth Risk had the idea to create a new sound by delving into the past and taking elements of trip-hop, electronica, hip-hop, and rock. Inspired by femme fatale, film noir, & horror, he asked childhood friend Shana to come on as the voice of the project and brought on guitarist Griffin Crowder. 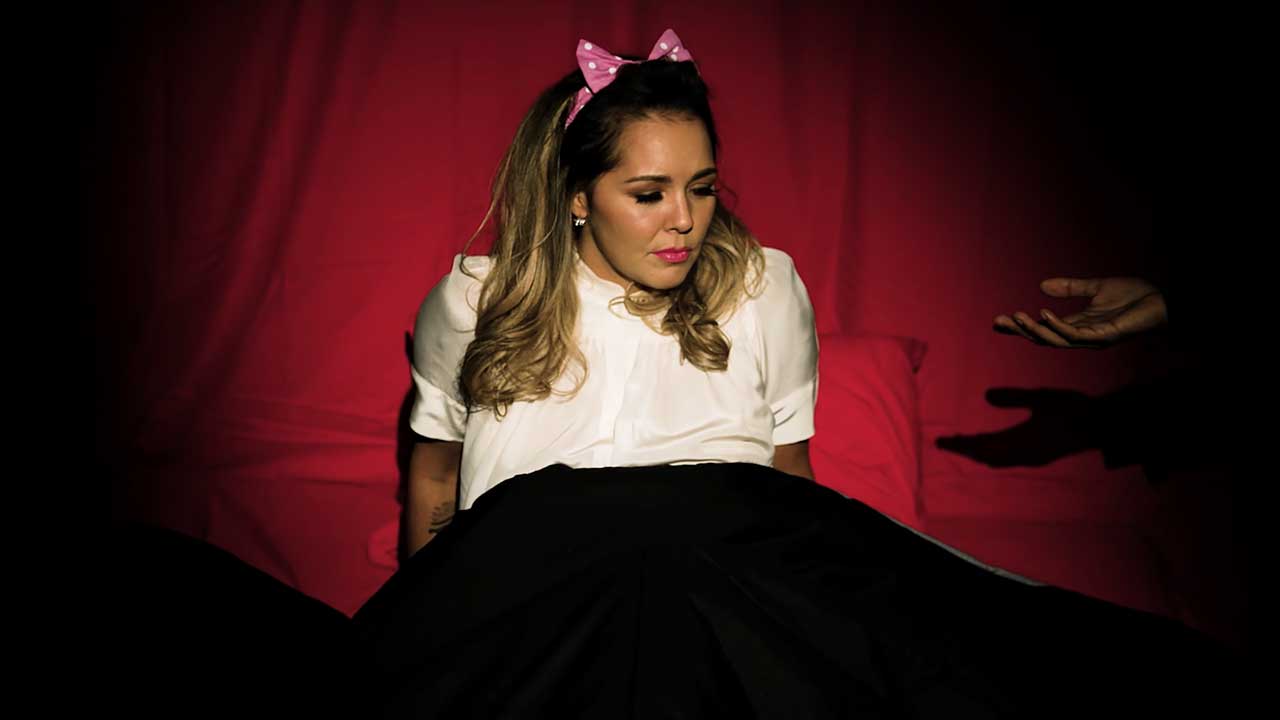